Many of our guests are not just attracted to us because of our luxury lodges and hot tubs. Some are also attracted by the great wildlife which can be found in Suffolk’s hidden corners, rivers, lakes and coast. For the last three years we have supported the annual Suffolk Wildlife Trust photographic competition. In 2017 the winner of the ‘public vote’ won a two-night stay at one of our lodges. Colin Barley won our prize with his outstanding image of a hedgehog at night. We were particularly pleased as we have been doing our bit for hedgehogs this year. We’ve provided gaps under fences and saucers of water. Plus, we avoid using garden chemicals and a number of guests have spotted hedgehogs!

Suffolk Wildlife Trust does fantastic work throughout our rural county with some special wildlife sites close to Upthorpe Lodges including Redgrave and Lopham Fen, Lackford Lakes, Knettishall Heath and Bradfield Woods. If it’s just a refreshing country walk you’re looking for then these venues won’t disappoint but if you are more serious about watching wildlife then these places are special for different reasons. If you want to experience some coastal scenes and possibly see Avocets, Bitterns and Marsh Harriers then the east of Suffolk is easily accessible as well.

Though Suffolk’s bird life is the most popular wildlife attraction we also have some great woodlands and meadows, estuaries and heathland to boast about. If you want advice as to where to find the best wildlife spotting in East Anglia then just ask and we’ll be happy to advise.

More information can be found at: http://www.suffolkwildlifetrust.org/ 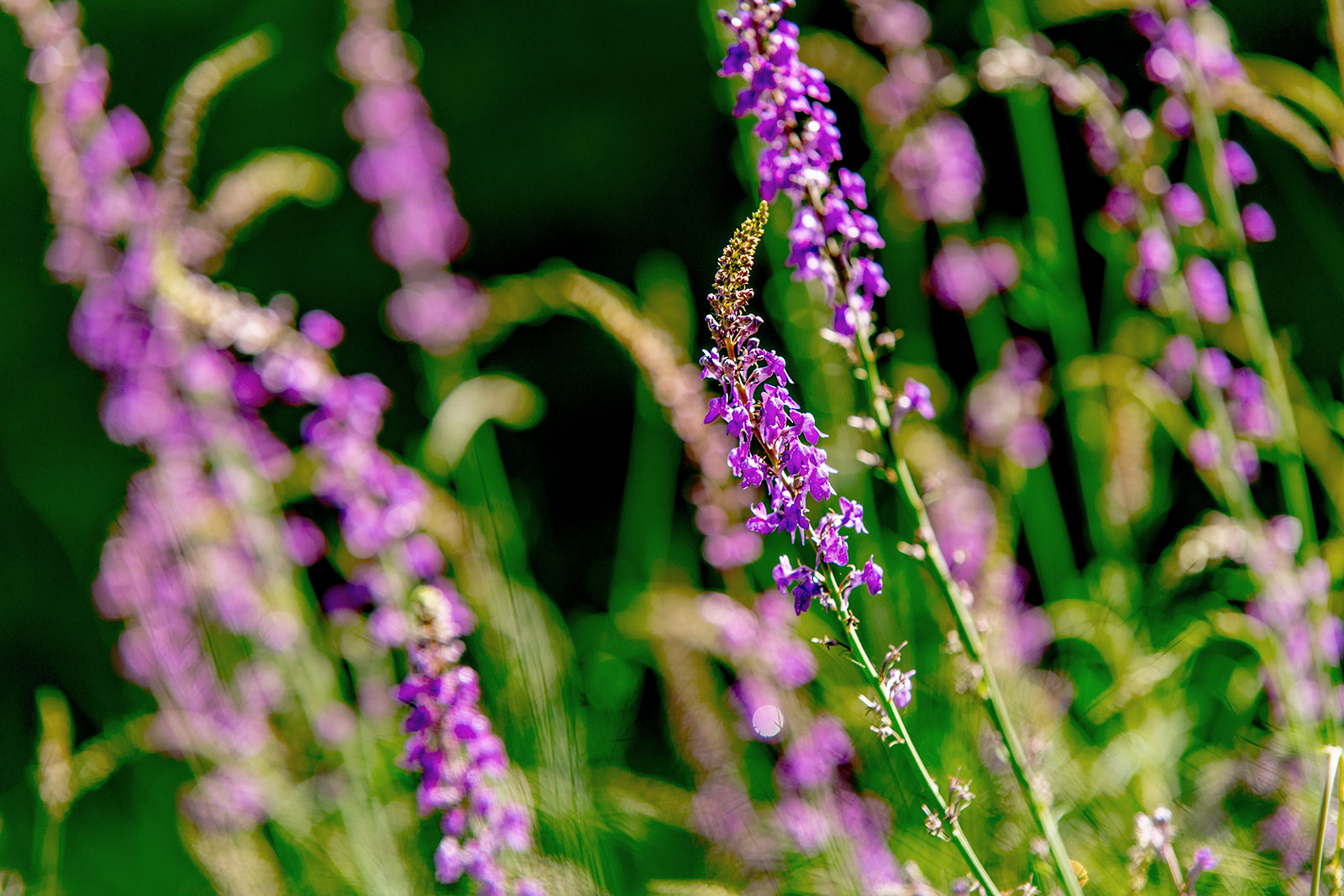 Minsmere, on the Suffolk coast, is well-known far and wide, but there are many other great locations in East Anglia and especially Suffolk for getting close to nature. Regular visitor to Upthorpe Lodges, photographer Robert Fearn from Nottinghamshire, captured this alert looking pair of stoats whilst holidaying in Suffolk in 2016. He was persuaded by a friend to enter the annual Daily Mail photography competition and his was his winning photo. Robert spotted the stoats on a log pile at nearby Lackford Lakes. We also have other Suffolk Wildlife Trust locations not far away, at Ixworth, Redgrave and Knettishall.

At Ixworth, Mickle Mere is a water meadow submersed for most of the year, hosting regular visitors such as Barn Owls, Egrets and flocks of geese. There is a single hide accessed a little way from Pakenham Water Mill , a great and unusual local attraction. Redgrave and Lopham Fen is situated on the Norfolk / Suffolk border, a sheltered reserve with a circular walk. Knettishall Heath is a favorite place for local dog-walkers and young families, and is quite atmospheric on a misty morning.

Lackford lakes is particularly varied with the occasional Osprey dropping in, and if you’ve never been close to a Kingfisher then it’s hard to think of a better opportunity than here. There’s a great visitor centre with large viewing windows and plenty of info for novice wildlife watchers, plus binoculars can be borrowed too.

Roberts work can be viewed at https://www.robertfearnphotography.co.uk/